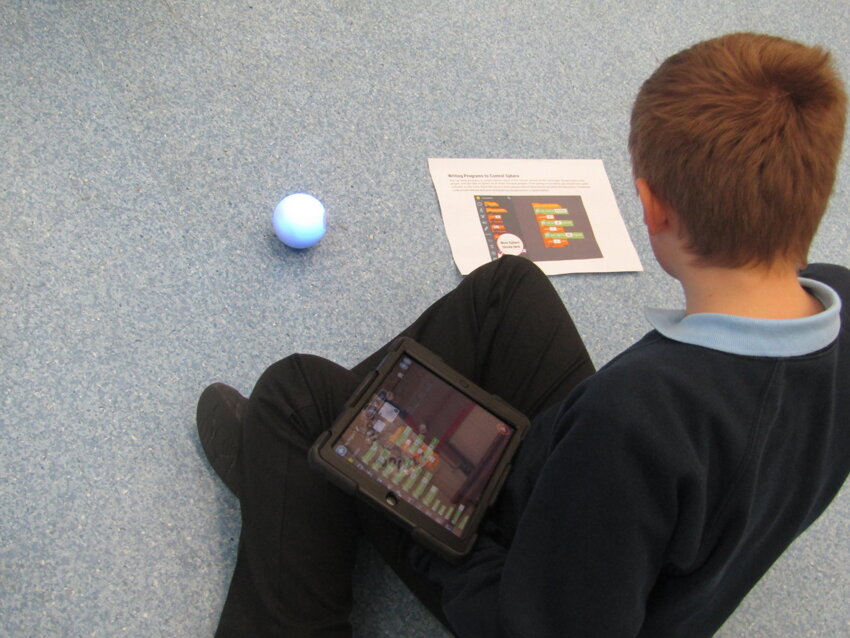 Tonight the Pool House code club had a chance to code some Sphero controllable robotic rovers. Our task was to program them to move and change colour following a coded routine which we programmed using the iPads. We have some photos of us controlling them. To follow will be some videos once Mr Mearns has worked out how to get them onto the website.

The Sphero's have been lent to school by Lancaster University for this half term. We are hoping to get some drones later in the year so watch out. 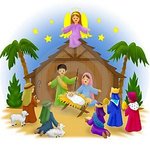 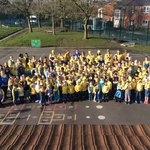